In 1976, the Congress passed the “Toxic Substances Control Act”. This gave the new Environmental Protection Agency (EPA) the responsibility and authority to monitor and control many chemicals used in commerce in the United States. For this purpose, it established an inventory, commonly called “the TSCA inventory”, of chemicals that are legal for manufacture, importation, sale and use in the US.

In 2016, the Congress passed the “Frank R. Lautenberg Chemical Safety for the 21st Century Act” to update the Toxic Substances Control Act. Amongst other provisions, this required the EPA to overhaul the enormous TSCA inventory. EPA required companies to notify them of chemicals listed on the inventory that were “active” in commerce. After a sunset date, any chemical not so notified would be considered “inactive”, and companies would have to request EPA to return it to “active” status if they wanted to manufacture or import it into the United States.

EPA also made changes to its Chemical Data Reporting (CDR) requirement. Every four years, companies are required to report information on the identity and volumes of chemicals manufactured in or imported into the United States (for EPA purposes, manufacture and importation are the same thing: a chemical substance has been brought into the United States). Companies are also required to submit information about the use of and human exposure to the chemicals. EPA made a number of other changes to CDR, notably adding a lower reporting threshold for certain chemicals considered to present a high risk to health and the environment.

Many chemicals, notably polymers, are exempt from CDR. Chemicals manufactured or imported in low annual amounts (typically less than 25,000 lbs, though some chemicals must be reported at volumes greater than 2,500 lbs) are also exempt. Chemicals regulated by other federal agencies, such as pesticides that are regulated by the FDA, are likewise exempt from CDR reporting. Information about whether a chemical is active on the inventory, its CDR requirements, and other useful regulatory information may be found on the EPA’s Substance Registry Service (SRS) website. System of Registries | US EPA

CDR is done every four years via the EPA’s Central Data Exchange (CDX). The next reporting period is 2024 and will include data from 2020 – 2023, inclusive. For the Principal Reporting Year (usually the last year of the period), EPA requests additional data about use and exposure. CDR can be a time-consuming process, and companies are urged to attend to it in a timely manner. Gantrade’s Compliance Department rigorously attends to the reporting requirements of the EPA, providing all necessary chemical data reporting information.

have questions about TSCA & CDR? 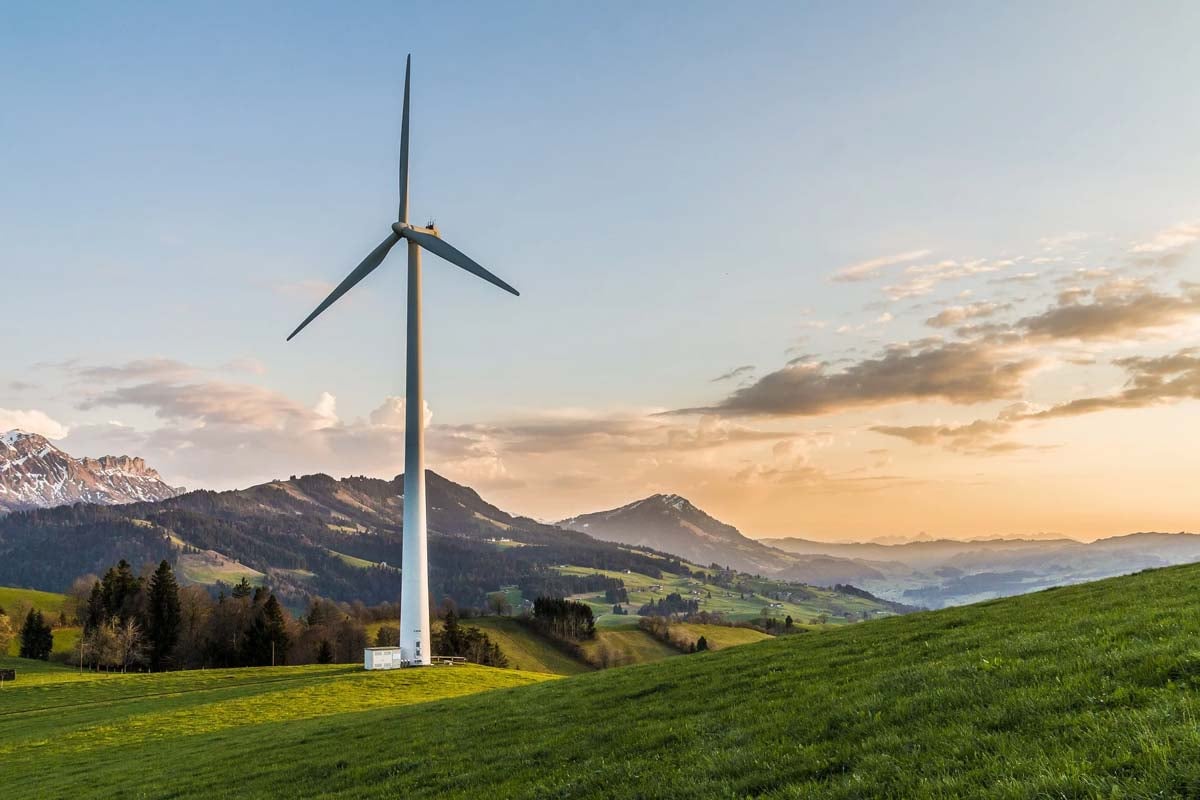